Be sure to read the#1” href=”http://donkpreston.com/hebrews-1315-this-changes-everything/” target=”_blank”> first installment of this series, in order to fully understand the points being made below.

Hebrews sets forth Jesus as God’s divinely ordained High Priest, who has offered a one time, for all time, sacrifice that is full sufficient for salvation. He has gone so far as to say that the Old Covenant priests now have no right to serve at that altar in the “true tabernacle” that God has now established, and, he calls on his readers to leave the Old Covenant Jerusalem. All of this has profound implications for modern day Dispensationalism, which insists that the cultus of Jerusalem and Israel must one day be restored.  In fact, we are told that the Millennial Temple will be a marvelous restoration and glorification of that Old Temple cultus. But, are we to anticipate such a restoration of a physical edifice? 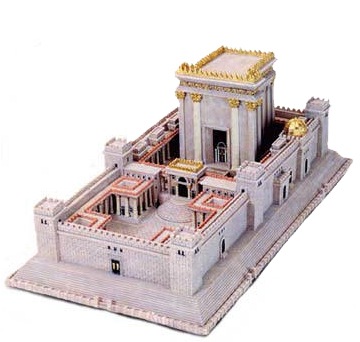 Implications of Hebrews 13:15– To This Point
We have more to say on Hebrews 13:15 in the next installment. But for now, it is important to note some of the implications of what we have seen for the modern evangelical, i.e. Dispensational world.

Modern Dispensationalism is founded on certain premises:
1.) Israel remains today the covenant people of God.
2.) The land of Canaan / Israel remains the eternal possession of Israel.

The author of Hebrews had, however, already powerfully implied that the Land was not God’s eschatological focus, when he noted that Joshua had not given Israel “rest” even though she had conquered that land under him (Hebrews 4). Likewise, the fact that Israel did not receive rest under the David kingship, when they not only possessed the land, but had their very best king on the throne, spoke effectively and powerfully to the fact that Israel’s nationalistic and  physical promises were mere shadows of the “true” heavenly and spiritual realities. See Don K. Preston, Israel 1948, Countdown to No Where, for an examination of Israel’s land promises.
3.) Jerusalem remains today as the center of God’s eschatological schema. It is still the holy city, and will, in the future, be the capital of the Messianic Kingdom and the Messianic Temple.
4.) The “traditional sacrifices” will one day be restored, and the Zadokite priesthood, (simply a “branch” of the Levitical priestly lineage; See the article from the Jewish Encyclopedia: will offer those traditional animal sacrifices. (See for instance, Thomas Ice and Timothy Demy, Prophecy Watch, (Eugene, Oregon, Harvest House, 1998)60). 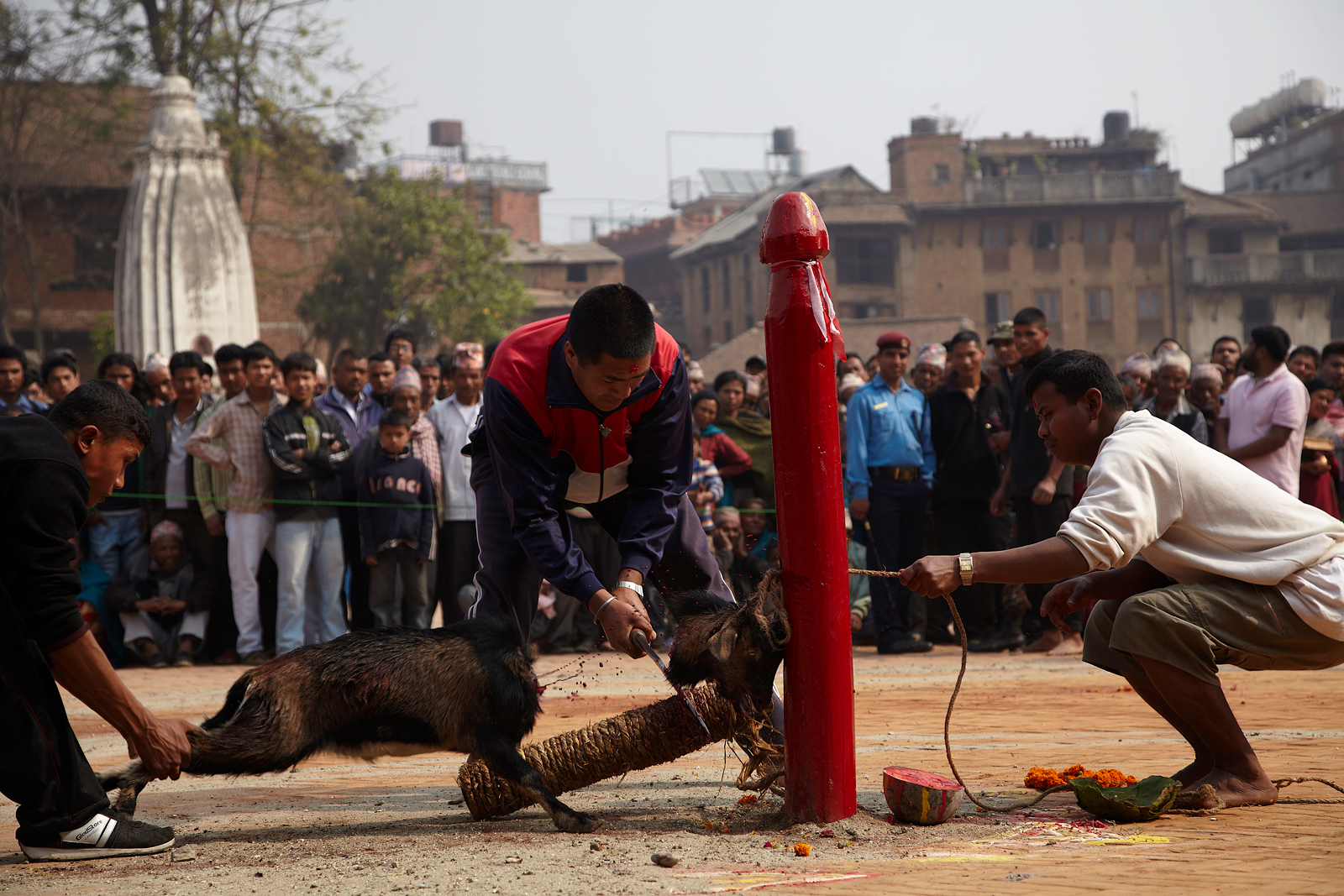 Randall Price and Thomas Ice co-authored a book, Ready To Rebuild: The Imminent Plan to Rebuild the Last Days Temple, (Eugene, Or. Harvest House, 1992). In that book, Price and Ice insisted that the time had come for the temple to be rebuilt. Israel had been “restored” in 1948, and that constitutes proof that we are in the last days of Biblical prophecy. In addition, Hal Lindsay said the restoration of Israel in 1948 demanded that Christ’s return was to be in the generation that witnessed that even, “this generation has to be the one referred to in Matthew 24:34.” (Late Great Planet Earth, 53-54). Of course, we now stand over 20 years beyond that book, and nothing that Price and Ice, or Lindsay postulated has come to pass. There is no indication that the rebuilding of the Temple is any more “imminent” today than it was then. In fact, one could successfully argue that the march of time has pretty clearly falsified the premise of that book.

If we take seriously what the Hebrews author has said about these things, then the idea of a present or future nationalistic and physical restoration to the land, a rebuilt, literal Millennial temple, a restored Levitical priesthood offering animal sacrifices should, at the very least, raise red flags. A return to that temporal city, the ineffective sacrifices offered by an imperfect priesthood, in a physical edifice would, in the mind of the Hebrews author, be a repudiation of Christ, the fulfillment of those types and shadows.

The author’s statement that now “by him (That is “him” as opposed to “them” of the Levitical tribe) let us offer the sacrifice of praise” is an encapsulated, pregnant comment that all of those material things were about to come to their climactic covenantal termination. That Old Covenant “heaven and earth” was about to be shaken, removed by the Sovereign act of Jesus “the mediator of the New Covenant”, and the eternal High Priest over the “true tabernacle.” In our next installment, we will demonstrate how Hebrews 13:15 reveals the dramatically different nature of the Messianic Temple, City, priesthood and sacrifices, in other words, the radically different nature of the Kingdom of Messiah.  We will continue our thoughts on Hebrews 13:15 in the next installment.