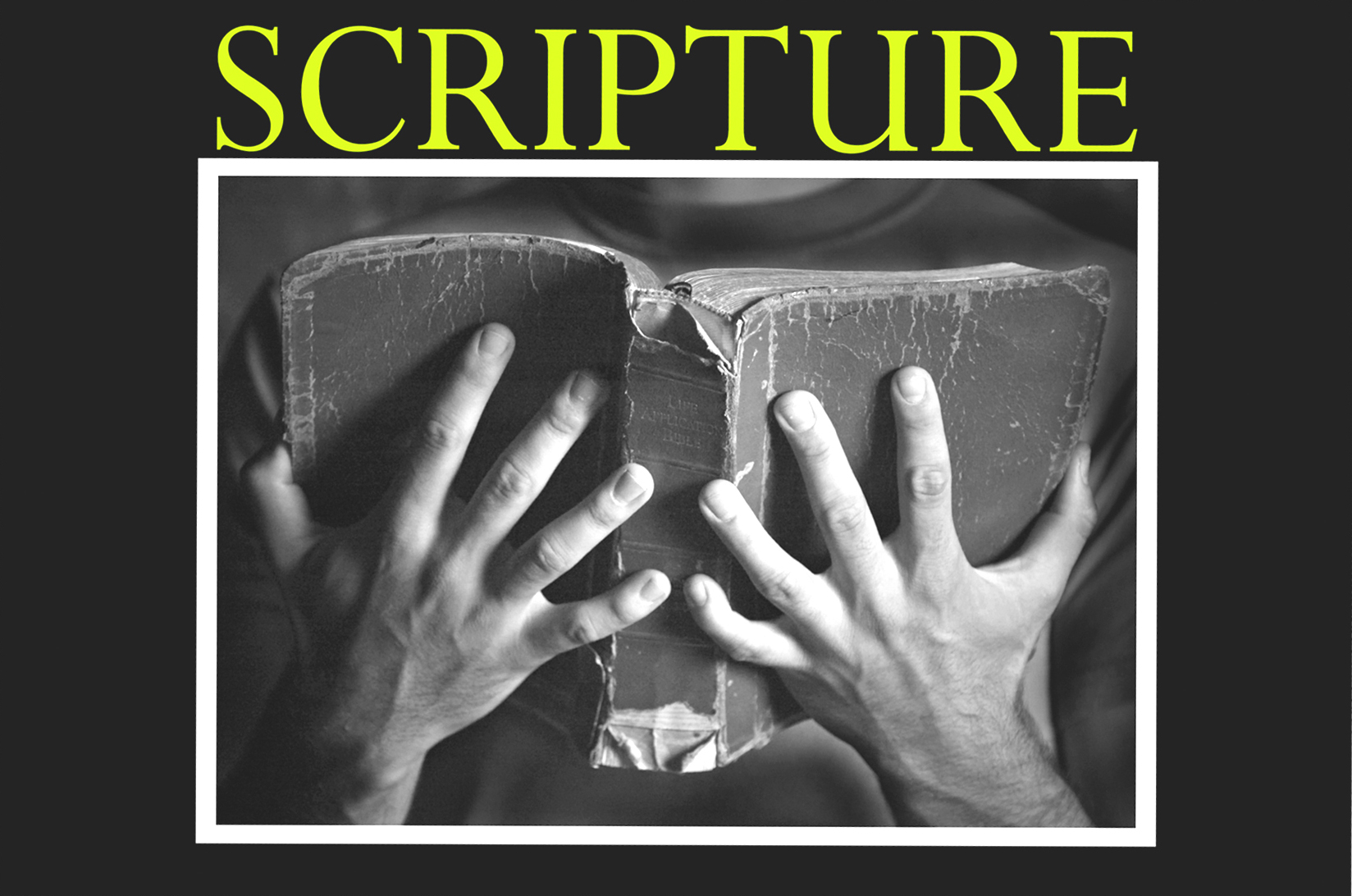 It may sound shocking, and make no mistake, McDurmon certainly claims to hold to a high view of scripture, but, logically, I suggest that the views and comments in his article under review here actually destroys the authority of scripture.

This will be the final installment in this series in which we are examining an article by Joel McDurmon of American Vision, of Powder Springs, Ga.) Article.  Please be sure to read the entire series of our articles. You can start #1” href=”http://donkpreston.com/have-the-revelatory-gifts-ceased-to-function-a-response-and-refutation-of-joel-mcdurmon-on-1-corinthians-13-1/” target=”_blank”>here.

In what may be the most incredible bit of self defeating, bad logic in the entire article by McDurmon,  he said this:
“I can’t say I have every (sic- ever) experienced a genuine undeniable case of tongues, prophecy, or interpretation of tongues. Even if I did, however, any such experience could not stand as an authoritative argument for anyone but the direct witnesses, seeing as it would be anecdotal only. This holds true, by the way, for any of the miraculous gifts.”

McDurmon Destroys the Authority of Scripture

I was staggered when I read this part of his article. Why? Because if applied logically, the good Dr. McDurmon has just destroyed the authority of scripture itself! Of course, little about McDurmon’s article has been logical at all, so perhaps this statement should not surprise us too much. Yet, we would be remiss to fail to note how utterly terrible McDurmon’s statement is.

Notice that McDurmon claims that even if someone today witnessed a genuine miracle “any such experience could not stand as an authoritative argument for anyone but the direct witnesses.” Really, seriously? Did Dr. McDurmon even read what he had written?

Let’s apply that “argument” to the first century, Biblical writers.

The first century Biblical writers were eyewitnesses of the personal ministry and the resurrection of Christ.

But, “any such experience could not stand as an authoritative argument for anyone but the direct witnesses.”

Therefore, the personal, eyewitness testimony of the first century Biblical writers “is not (an) authoritative argument for anyone but the direct witnesses” i.e. the apostles themselves! The authority of scripture is totally undermined!

Eyewitness Testimony and the Authority of Scripture

When Paul was struck down on the road to Damascus, and saw the resurrected Jesus, none of the other men with him saw Jesus or discerned his voice. So, per McDurmon’s incredibly bad logic, Paul’s experience that day could not have been “an authoritative argument for anyone”! Why should I today believe Paul’s story? After all, the Bible is the written record of those personal eyewitness accounts, and those are not authoritative for anyone but the eyewitnesses themselves. Where is the authority of scripture?

Okay, so McDurmon claims that any modern claims to the gifts of the Holy Spirit only have authority for the personal eyewitnesses because the telling of the story to others, who were not eyewitnesses, is merely anecdotal. And, he assures us, “This holds true, by the way, for any of the miraculous gifts.”

That leads us to a question: Does what McDurmon say hold true of the testimony of the Biblical writers who were eyewitnesses of Jesus’ miracles, and of his resurrection? If not, why not? Where is the authority of scripture, if in fact, it is a compilation of the anecdotal stories of eyewitnesses, whose testimony holds no authority for anyone but them?

The gospels were written by men who were eyewitnesses of Jesus’ personal ministry and his resurrection. That is except Luke who openly tells us that he investigated the story of Jesus’ life, ministry, and resurrection. This means that what Luke wrote was purely “anecdotal,” and has no authority for us today!

So, take a look at what this means in light of McDurmon’s claims:
The gospel testimony of Jesus’ miracles– the testimony of eyewitnesses– cannot have any meaning or authority for us today because: “any such experience could not stand as an authoritative argument for anyone but the direct witnesses.”

Consider that John, an eyewitness of Jesus’ resurrection wrote about it so that later generations could read and come to believe in the Living Christ (John 20:30-31). But his gospel is only his personal, eyewitness account of the ministry of Jesus. So, that personal, eyewitness account, written down, can simply have not authority for anyone but John (and the others who witnessed it as well) because after all, in the final analysis, John’s written record is “anecdotal” so far as McDurmon’s view is concerned!

When the apostles stood up and told of the resurrected Jesus, was that not “anecdotal”? They most assuredly were not demonstrating the reality of that resurrection empirically by “recreating it” for the audience to witness it themselves Furthermore, when believers today share their faith in the resurrected Lord, we certainly are not relating our personal, eyewitness account of that wonderful event!

We are totally reliant on the anecdotal, first century, eyewitness accounts of his resurrection– and yet, McDurmon says such testimony has no authority!

So, what do we have from Dr. McDurmon and his article?

He claims that the Bible never foretold an objective point of time when the gifts of the Spirit would cease. We refuted that claim with numerous passages that clearly did predict the objective cessation of the charismatic gifts.

He says that the gifts of the Holy Spirit may well be functioning in the church today. Yet, if this is so, there should be inspired, infallible, authoritative prophets ministering in the church today. Why is McDurmon not actively, aggressively trying to find those inspired prophets? In fact, he tells us that in five years as a member of the charismatic movement, he never witnessed a genuine miracle. So, he either never tried seriously to find a genuine miracle or, those miracles did not exist, thus essentially calling his thesis into question.

He tells us that even if someone else had witnessed such an event, (even though he didn’t) that the eyewitness testimony would have no authority because the recounting of the miracle by the witnesses would be strictly anecdotal and of no authority except to the eyewitnesses.

So, logically, based on McDurmon’s own logic– if such you wish to call it– the eyewitness accounts of the resurrection of Jesus could have no authority for anyone but them, and their telling of that event was strictly anecdotal. And that is especially true for us today since we are living 2000 years removed from the event. So, in his unbelievably illogical statement, Dr. McDurmon has logically negated the reliability and authority of scripture.

As we stated at the outset of this series, McDurmon’s article demonstrates a lack of thought, a lack of logic, poor exegetical skills, and overall, shoddy scholarship.

Remember to get a copy of my book #17” href=”http://donkpreston.com/how-joel-mcdurmon-negates-the-authority-of-scripture-article-17/”>Into All the World, Then Comes The End, for a fuller discussion of the issue of the gifts of the Holy Spirit.