In the previous four installments of this series, Gary DeMar has provided some powerful exegetical and textual reasons for rejecting the current Dispensational claims that Damascus in Syria is about to be totally destroyed, in fulfillment of Isaiah 17. Be sure to read the previous installments, to bring yourself up to speed on what Gary will share below.   #1   #2   #3   #4” href=”http://donkpreston.com/is-isaiah-17-the-destruction-of-damascus-about-to-be-fulfilled-guest-article-by-gary-demar-4/” target=”_blank”>#4 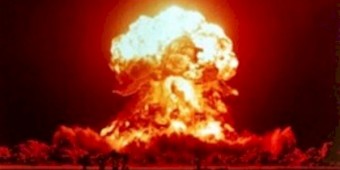 A study of the historical record indicates that Damascus became a heap as Isaiah predicted. Consider these examples:

The Encyclopedia Britannica (11th ed): “Tiglath-Pilesar invaded Syria, and in 732 succeed in reducing Damascus. . . Except for the abortive uprising under Sargon in 720, we hear nothing more of Damascus for a long period.”
International Standard Bible Encyclopedia: “Damascus had now lost its political importance, and for more than two centuries we have only one or two inconsiderable references to it. It is mentioned in an inscription of Sargon (722–705 BC) as having taken part in an unsuccessful insurrection along with Hamath and Arpad. There are incidental references to it in Jer 49:23 ff and Ezek 27:18; 47:16 ff.”

Baker Encyclopedia of the Bible: “[T]he city’s doom was predicted by Isaiah (8:4; 17:1), Amos (1:3–5), and Jeremiah (49:23–27). Rejecting God, Ahaz of Judah turned for protection to an alliance with the Assyrians, whom he bribed with the temple treasure. The Assyrian king Tiglath-pileser III (‘Pul’) agreed and marched against the Syro-Israelite confederation. After defeating Israel he attacked Damascus, plundered the city, deported the population, and replaced them with foreigners from other captured lands. Damascus was no longer an independent city-state.”
William Smith’s Dictionary of the Bible: “Under Ahaz it was taken by Tiglath-pileser, (2 Kings 16:7, 8, 9) the kingdom of Damascus brought to an end, and the city itself destroyed, the inhabitants being carried captive into Assyria. (2 Kings 16:9 ) comp. Isai 7:8 and Amos 1:5.  Afterwards it passed successively under the dominion of the Assyrians, Babylonians, Persians, Macedonians, Romans and Saracens, and was at last captured by the Turks in 1516 A.D.”
“The conquest of Damascus by Tiglath-Pileser III (733-732 BC) is the final result of the Assyrian intervention against the anti-Assyrian coalition of Rezin of Damascus and Pekah of Israel against Ahaz of Judah. Rezin and Pekah tried to capture Jerusalem, capital city of the kingdom of Judah, but they failed (about 735–734 BC). Tiglath-Pileser III came to the aid of Ahaz of Judah, who promptly asked for the help of the Assyrian king. He finally destroyed the power of Damascus, by besieging the city, forcing king Rezin to surrender, as well as by conquering the whole region once under the control of Damascus. Rezin of Damascus died during the siege, according to the Bible (II Kings 16:9). After the conquest by Tiglath-Pileser III, Damascus was no longer the capital of the independent and rich kingdom of Aram.”[18]

Contemporaneous with what happened to Damascus, “in that day the glory of Jacob will fade” [lit. “be made thin”] and the fatness [Isa. 10:16] of his flesh will become lean” (Isa. 17:4). This most likely refers to the famine that followed the siege and deportation of the northern tribes (2 Kings 16:9).

(Note by DKP: This aspect of Isaiah 17 is being all but totally ignored by the prophecy “experts. Isaiah is emphatic that Israel would be destroyed in the same campaign that destroyed Damascus. So, if they are going to claim that Damascus is about to be totally destroyed, then textualy they must likewise be predicting the imminent total destruction of Israel! But of course, none of the fear mongerers of the day would dare claim that Israel is about to be totally destroyed, because after all, they are totally vested in the claim that the restoration of Israel in 1948 constituted the “Super Sign of the End” per Tim LaHaye, Thomas Ice and a host of other so called prophecy experts. See Don K. Preston, Israel 1948: Countdown to No Where, for a thorough refutation of the claims about 1948, however).
Damascus was utterly destroyed in fulfillment of what was predicted in Isaiah 17. The destroyer himself —Tiglath-pileser — said so in his Annals:

“I took 800 people together with their property, their cattle (and) their sheep as spoil. I took 750 captives of the cities of Kurussa (and) Sama (as well as) 550 captives from the city of Metuna as spoil. I destroyed 591 cities from the 16 districts of Damascus like ruins from the Flood.”[19]

Tiglath-pileser “destroyed” Damascus — made it a “heap” — just like Isaiah predicted. The Bible is true, and all modern-day prophecy writers who claim that the Isaiah 17 passage has not been fulfilled have unwittingly aligned themselves with skeptics and promoters of war because prophecy demands it.

Concluding note: As Gary DeMar has proven definitively, Isaiah 17 was fulfilled. We are not in the last days. 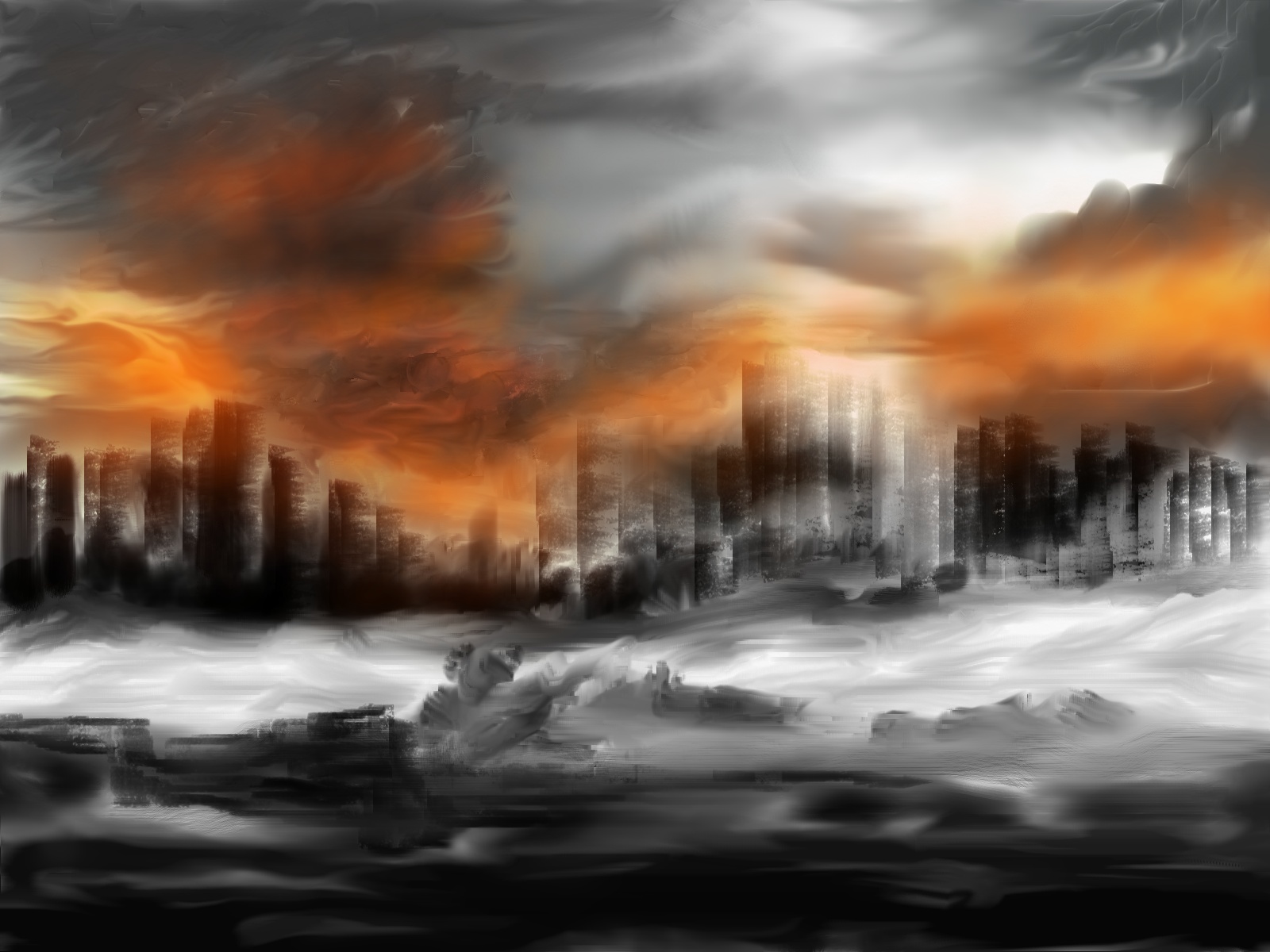 Armageddon is not just around the corner!!