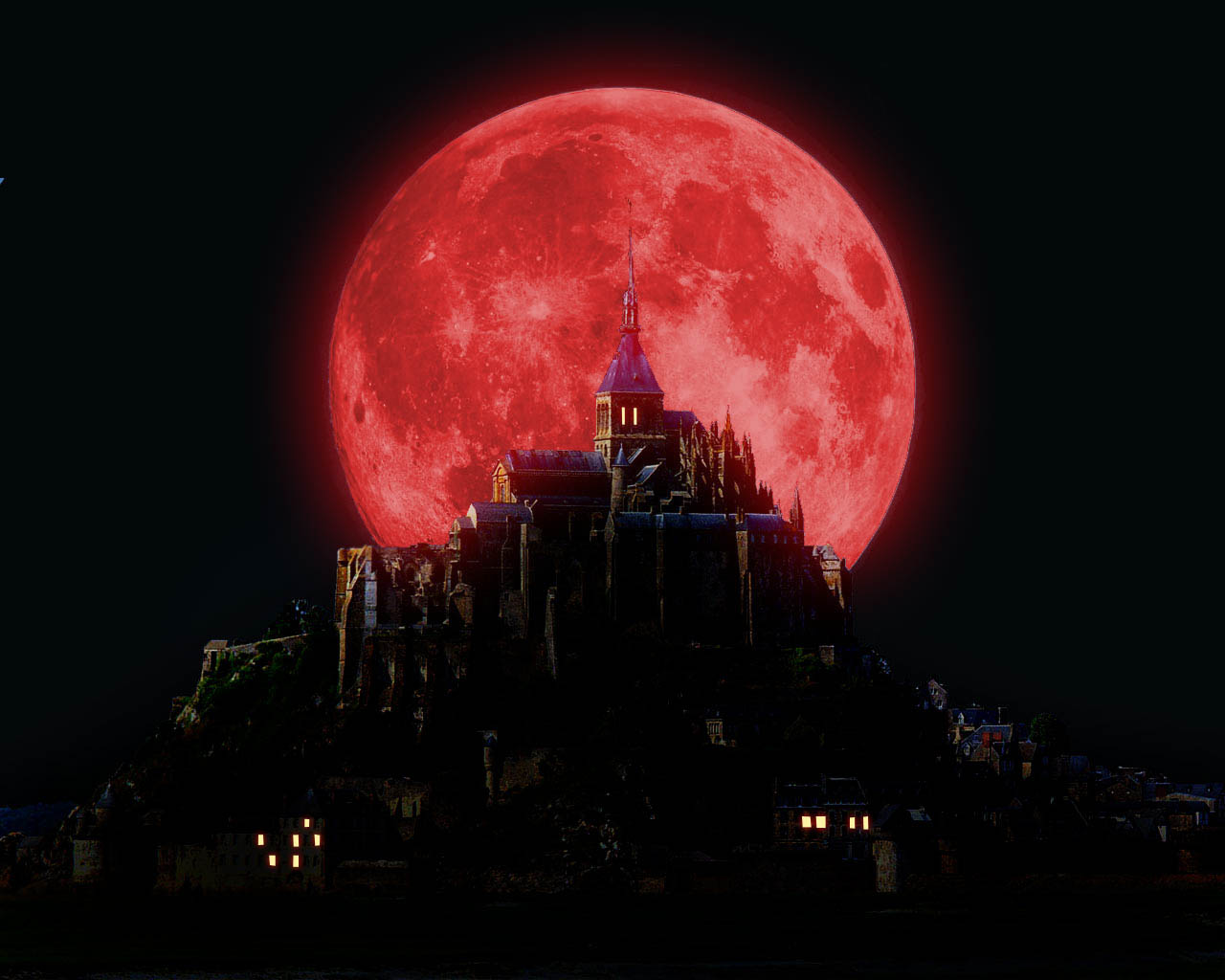 In a previous article we shared the prediction of John Hagee concerning what is known as the blood moon. Hagee notes that from April 15, 2014 (which is today, as I write this!!) to September 2015, the world will see the Great Tribulation and the Battle of Gog and Magog foretold in Ezekiel and Revelation. It is “guaranteed”; “this is the truth!” says Hagee. What is the blood moon, or the four blood moons as Hagee is focused on, mean?

Hagee has been teaching about the appearance of what is known as the Four Blood Moons. This is an astronomical phenomenon that only occurs ever so often. It is quite rare. What then is a Blood Moon? Well, that term is not an astronomic term, but, one invented by some theologians. The astronomic term is Tetrad, and here is what it means:
“What is a tetrad? It’s four successive total lunar eclipses, with no partial lunar eclipses in between, each of which is separated from the other by six lunar months (six full moons).” (Source)

What John Hagee has done is to create an eschatology based on his presuppostions about Israel remaining as the chosen people of God, a highly selective appeal to the appearance of the blood moon in history, and a very, very bad hermeneutic. To say this is specious is a huge understatment.

Now, what kind of prediction is that? Really, think about it. At any given time, one could make such a generic “prophecy” and “something big” would happen somewhere in the world!! After all, as I write this, the one headline in a major news organization reads: “On the Brink” Ukraine  Moves to Drive Out Pro-Russian Forces.” This is clearly “something big” but, unfortunately for Hagee, it has nothing to do with his blood moon doctrine– or Bible prophecy. The point is that up to this point, Hagee has been very forceful and very “specific” that during the time between April 15, 2014 (Today!) and September, 2015, we will witness the entire, total destruction of Russia, Syria, Iran, Iraq, and other anti-Israeli confederates. We will witness the Battle of Gog and Magog. Be sure to read my previous article for absolute proof that Hagee’s claims about the blood moon are totally anachronistic.

But now, even though the first of the four blood moons was last night (Should be beautiful, by the way!) Hagee is on the spot. And when on the spot, when what they predicted has not occurred,  false prophets will invariably say, “I am not a prophet!” They will hedge and obfuscate. Even though they undeniably predicted a very specific time frame, very specific events, and assured us that it was “guaranteed” that these things will occur, “without a doubt” they claim “Well, I have always known and said that no man knows the day or the hour!” They will deny ever predicting what they clearly predicted.

Hagee Exposed In the Light of the Blood Moon!

Am I saying that there will be no “something big” events on the stage of history? No, because as I just stated, at any given time “something big” very often takes place. And on our current scene, unfortunately, that “something big” has to do with Russia and the Ukraine, but, to reiterate, that has nothing to do with Bible prophecy.

Be sure to keep an eye on this site, as we continue to expose the false teachings of John Hagee. For instance, Hagee claims support for his claims from Joel 2-3; Matthew 24:29f; Acts 2:19f. In fact, a close look at those texts proves beyond a doubt that John Hagee is guilty of distorting what the Bible says.

So, in the coming months, the blood moon doctrine of John Hagee will expose him. And, the scriptures that he appeals to likewise prove that he is a false teacher. Stay tuned!