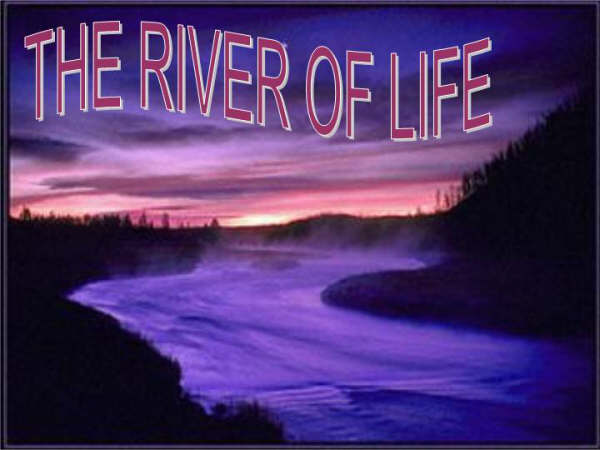 Zechariah 14 – Israel’s Hope and the River of Life

In the Old Covenant, the River of Life flows from the judgment on Israel (Isaiah 35; Joel 3; Zechariah 14:1-8). This is an indisputable fact, but one that our Dispensational friends all but refuse to recognize. In Matthew 10, Jesus was speaking to his disciples and foretold coming persecution. Thomas Ice, commenting on that text, claims that it speaks of a coming 7 year Great Tribulation, after the rapture. He says  The disciples in Matthew 10 do not represent Christians, but the disciples represent believing Israel In Tribulation (End Times Controversy, (Eugene, Or. Harvest House, 2003)168). But, aren’t those believers, Christians?

According to Ice, Israel is not under judgment from God in the Tribulation, but is “under threat from Gentiles, rescued by God.” One has the right to ponder how Ice can deny that Jesus’ disciples were Christians, of course. Furthermore, how he can deny that it is Israel doing the persecuting– and thus guilty before God– is a marvel. Essentially, Ice ignores everything about the text.

And, in another strange bit of irony, opponents of Covenant Eschatology decry the importance of the fall of Jerusalem in AD 70, saying it was a localized event, and had no true spiritual and eternal significance. But what do they do then? They turn around and tell us that the fall of Rome is the focus of Revelation! This raises a serious question.

What Old Testament prophecy associated the opening of the River of Life with the fall of Roman Catholicism? None.Such an application is totally anachronistic.

What connection would the Eastern European Common Market have with the River of Life? None. Neither Zechariah or Revelation is about this far-fetched concept.

John said Revelation was the anticipation of what the prophets had foretold, and the time of fulfillment was “at hand” (Revelation 22:6-8). Any attempt to remove the River of Life from the fulfillment of Israel’s promises is improper.

Furthermore, all the prophets place the opening of the fountain in the context of the Lord’s coming against Jerusalem, Zechariah 14:8–“in that day.” The fountain is for the cleansing of sin. These facts completely refute the claim that the “redemption” associated with the fall of Jerusalem (Luke 21:28)  was physical deliverance. This also negates the idea that the fall of Jerusalem was strictly localized in meaning.

The River of Life: From Whence the Flow?

If, as we strongly believe, and as most believers affirm in one way or another, the River of Life is truly available to believers today, from whence does it flow? This may seem like a facetious question at first, but it is significant.

It is illogical to affirm that believers today drink from the River of Life, and yet, these things have not been fulfilled! If the River of Life is available to the believer today Babylon has fallen; heaven and earth has passed away; the Resurrection has occurred at the Parousia of the Lord. Conversely, if these things have not occurred we have no Water of Life today. There is no salvation. There is no satisfaction for those who “hunger and thirst after righteousness” (Matthew 5:6).

Praise God that the River of Life flows full, rich and deep for all the nations to drink!