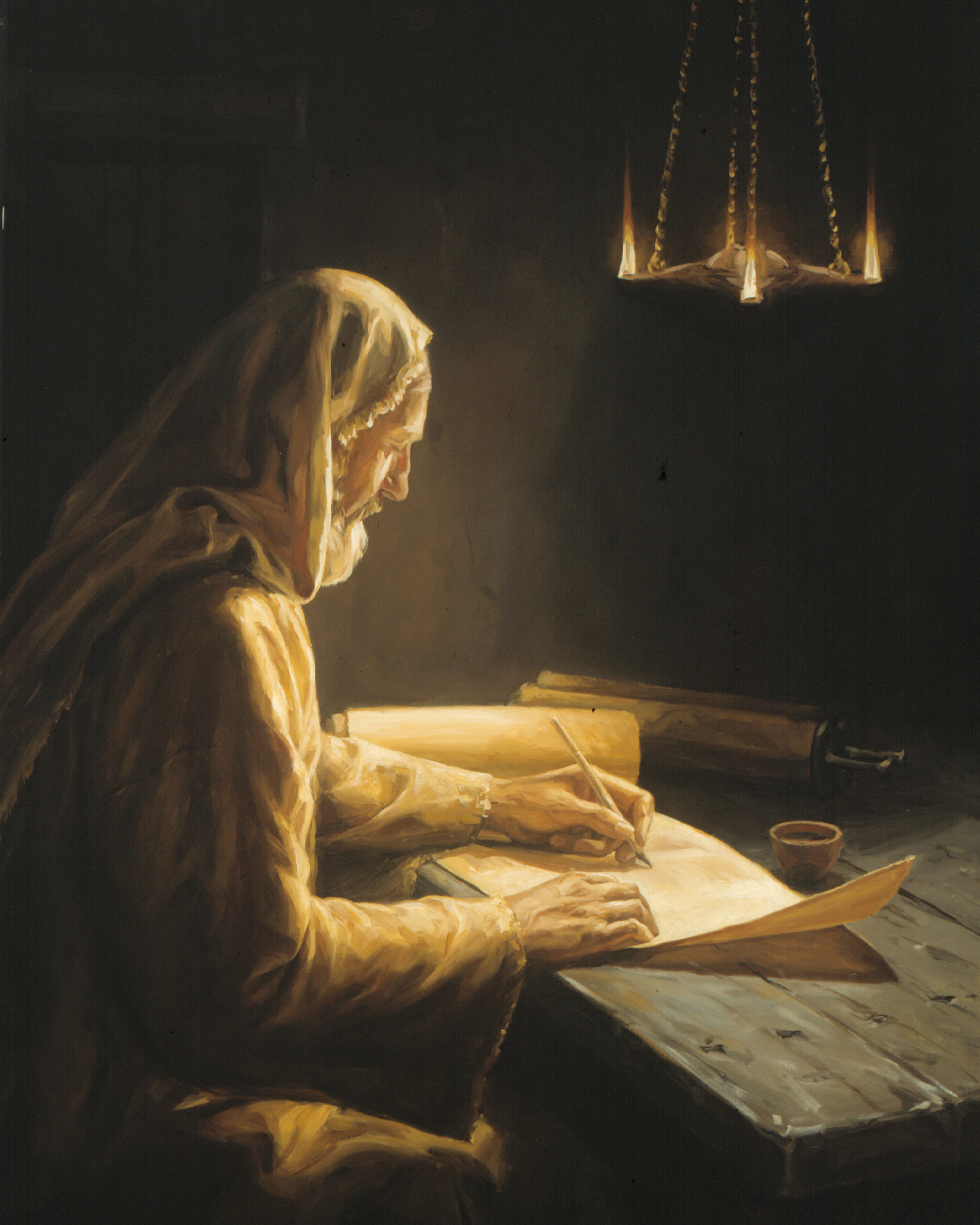 We are in the process of presenting some of the many wonderful parallels between Zechariah and 1 Peter. Since this is a study of how the NT writers anticipated the fulfillment of God’s Old Testament prophets to Israel, it is necessary to examine a charge being made by former preterists that  preterists have a misguided view of how the New Testament writers utilized the OT hope of Israel. They are claiming that preterists have a wooden, literalistic view of how the NT writers interpreted the OT prophecies, demanding a “one to one” fulfillment. They claim that advocates of Covenant Eschatology deny that the NT writers often “re-defined” the hope of Israel.

As I stated in #1” href=”http://donkpreston.com/zechariah-14-a-comparative-study-with-1-peter-1/” target=”_blank”>the first article, this charge is false, and that those who make that charge know that the charge is false. This is a serious issue. I do not know of any preterist who denies that Christ and the NT apostles did in fact “re-define” Israel, and her entire cultus. In fact, I don’t believe anyone more powerfully espouses this view, than do the preterists!

A very strange thing happens however, when one examines the beliefs of those who are making this false charge against believers in fulfilled eschatology.

When one examines the Old Testament prophets and their prophecies of resurrection it is more than apparent that those prophecies are not about the raising of literal corpses, but, the return from “sin-death”– i.e. Spiritual Resurrection from the very beginning (e.g. Hosea 5-6; 13:1-3, 14). See my 30 lesson MP3 series on Hosea, in which I show this in a very powerful way.

So, what we have in these Old Testament prophets is the prediction of resurrection, not from caskets out of the dirt, but, of resurrection from covenantal, relational death. For lack of better terminology, a “spiritual resurrection.”

But, what do these former preterists now do?

Or, they claim– with no exegetical support whatsoever– that the Old Testament prophets did foretell “casket resurrection” — creating the very “1-1” prophecy that they condemn preterists for!

In addition, these former preterists “re-define” the end of Israel’s age as the end of time, again, with no exegetical support! It is all presuppositional theology.

So, to escape the truth of Covenant Eschatology, these former preterists go from the spiritual to the physical– in violation of the manner in which the NT writers otherwise re-define Israel’s physical realities– Spiritually!

Talk about inconsistent and arbitrary!

We thought it necessary to share these thoughts in advance of, and in preparation for our study of the correlations between Zechariah and 1 Peter.

Stay tuned for that study, because you are going to be amazed!