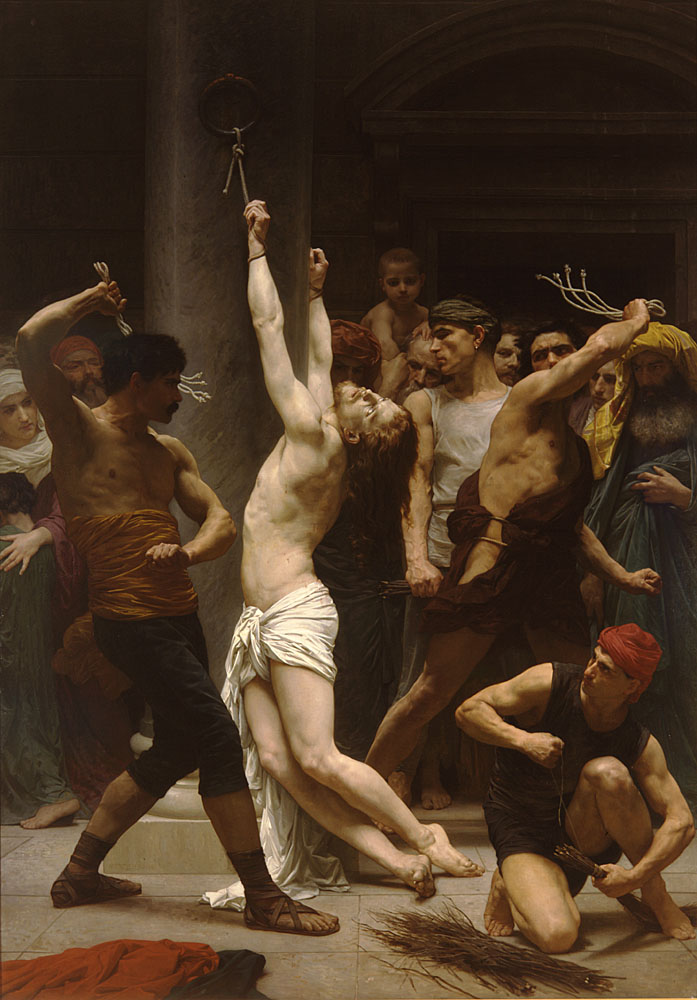 Zechariah| The Sufferings of Christ and the Glory to Follow

I have shared some very important context setting information in the previous two articles  #1” href=”http://donkpreston.com/zechariah-14-a-comparative-study-with-1-peter-1/” target=”_blank”>#1  #2 Some Preliminaries” href=”http://donkpreston.com/zechariah-14-and-1-peter-a-comparitive-study-2-some-preliminaries/” target=”_blank”>#2. I want now to begin sharing some of the direct correlations between Zechariah and the book of 1 Peter, and particularly what Peter had to say about the suffering of Christ and the glory to follow.

Keep in mind that as we established in the previous article, Peter affirmed that his hope of the salvation to come at the coming of the Lord was foretold by the OT prophets. Take note now that Peter sets that coming salvation within a given context.

Notice carefully what Peter says:
“Of this salvation (the salvation of the soul of v. 9, DKP) the prophets have inquired and searched carefully, who prophesied of the grace that would come to you, 11 searching what, or what manner of time, the Spirit of Christ who was in them was indicating when He testified beforehand the sufferings of Christ and the glories that would follow. 12 To them it was revealed that, not to themselves, but to us they were ministering the things which now have been reported to you through those who have preached the gospel to you by the Holy Spirit sent from heaven—things which angels desire to look into.”

Zechariah 13:6-7 – “And one will say to him, ‘What are these wounds between your arms?’Then he will answer, ‘Those with which I was wounded in the house of my friends. “Awake, O sword, against My Shepherd, Against the Man who is My Companion,” Says the Lord of hosts. “Strike the Shepherd, And the sheep will be scattered.”

Of course, Matthew records Jesus applying this text directly to his betrayal and death, in Matthew 26:31f.

So, we have Jesus himself identifying the framework and time of the “in that day” of Zechariah 13– it was the first century generation and his betrayal “in the house of his friends.”

The Suffering of Christ and “The Glory to Follow”

But notice that Peter said the OT prophets not only spoke of the suffering of the Christ, but, of “the glory to follow.” That glory is clearly the time of the kingdom, when there would be one God in all the earth (Zechariah 14: 5-8) and the living waters would flow from the throne of the Lord.

Note now how in Luke 17 the Pharisees and Jews came to Jesus asking about the arrival of the kingdom. (In Luke 19 we find that they believed it was coming “immediately” from the Greek word parachrema). Jesus responded to them:

Luke 17:20f:  Now when He was asked by the Pharisees when the kingdom of God would come, He answered them and said, “The kingdom of God does not come with observation; nor will they say, ‘See here!’ or ‘See there!’ For indeed, the kingdom of God is within you.” Then He said to the disciples, “The days will come when you will desire to see one of the days of the Son of Man, and you will not see it. And they will say to you, ‘Look here!’ or ‘Look there!’Do not go after them or follow them. For as the lightning that flashes out of one part under heaven shines to the other part under heaven, so also the Son of Man will be in His day. But first He must suffer many things and be rejected by this generation.”

Notice a couple of quick points:
☛ The Pharisees clearly expected the restoration of the nationalistic kingdom– but Jesus rejected that expectation. The kingdom would not come with observation. There could hardly be a clearer renunciation of modern dispensationalism and the literalistic expectation of the parousia than Jesus’ words found here!

☛ A time of distress so severe was coming prior to the kingdom that the disciples would desire to see “one of the days of the Son of Man.” To express it in modern terms, they would long for the good old days when Jesus was with them, and they were not being persecuted! This time of suffering is called by Peter, the “sufferings of Christ” in 1 Peter 5:14, because those first century Christians were participating in the filling up of the echatological measure of suffering, that would climax in Christ’s coming in vindication (Matthew 23; Romans 8:18f, 2 Thessalonians 1, etc.). See my book, Who Is This Babylon? for an in-depth study of the doctrine of the end time suffering.

✔ The coming of the Son of Man would be “recognized” but, he had to suffer and be rejected “by this generation.”

So, in fulfillment of Zechariah, Jesus himself said he must suffer but that glory, i.e. the kingdom, would follow.

When we return to 1 Peter and pick up the theme of the suffering of Christ and the glory to follow, we take note again that Peter was emphatic that the OT prophets did not understand either the time or the nature of the things they foretold.

A prime example of this is Acts 8, where the Ethiopian eunuch, expressing the common Jewish perplexity of what the prophets foretold, said How can I (e.g. “how can I understand, unless some man should guided me?” But of course, Phillip, through the Spirit interpreted Isaiah so that the eunuch understood that the prophet spoke of the suffering of Jesus and the glory to follow!

Peter likewise, while speaking of the “ignorance” of the prophets, says that through the Spirit, the true meaning of the prophets was being revealed, and those things were being fulfilled in the first century.

Peter said the OT prophets knew that what they foretold was not for them, i.e. not for their days, but, as Peter expressed it: “To them (the OT prophets) it was revealed that, not to themselves, but to us they were ministering the things which now have been reported to you through those who have preached the gospel to you by the Holy Spirit sent from heaven —things which angels desire to look into.” (My emphasis).

In the clearest terms possible, Peter was saying that the time foretold by the prophets, not only the time for the suffering of Christ, but, the time for the revelation of “the glory to follow” was now, in his day, about to be revealed. The prophets did not speak of their own time, but of Peter’s time, the first century (cf. Acts 3:23-24).

Peter affirms, four times in the first chapter alone, that the prophesied “glory to follow” was near.

He said the OT prophets spoke of his day– not their’s.

He said that his audience, (as we will see, being purified by the fire as foretold by Zechariah) would only have to suffer for a little while.

So, when we examine 1 Peter and Zechariah, we are more than impressed with the correlation of themes and motifs, and Peter’s inspired declaration that the time of fulfillment had arrived.

We have much more, so stay tuned!